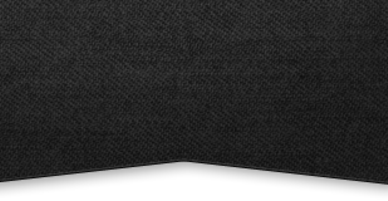 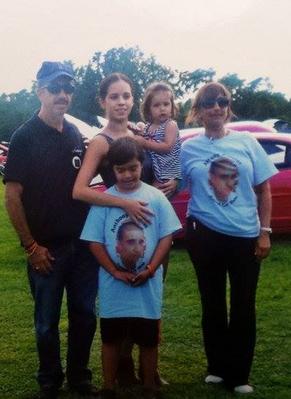 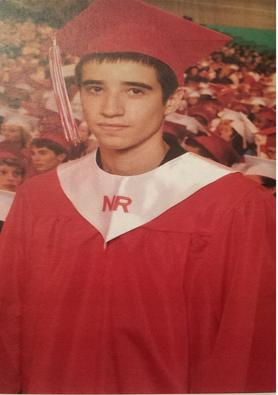 On January 29th, 2013, Anthony Amoros passed away on Thiells Mt. Ivy Road in Rockland County while headed to work. Anthony was born October 20, 1994 in New York City to Alberto and Ivis Amoros. He graduated from North Rockland High School "Class of 2012" where he was the recipient of scholarships from the National Latino Officers Association and from the New York State Corrections Department. He was currently attending his 1st year at Rockland Community College. He was a member of the Baseball and Basketball teams within the Police Athletic League. His Hobbies included snowboarding and his real love was working on cars and attending B.O.C.E.S for Automotive Services.

He touched so many people's hearts with his saying, "You gotta be happy.” Today, many people live by that quote of his.  Anthony always had an interest in cars and on behalf of his memory our family has established a car show in 2013 in his honor as a tribute to Anthony and his automotive passion. The Anthony A. Amoros Memorial Scholarship at RCC awards two $500 scholarships each year to new and continuing students at the college.

In addition to the yearly car shows, we also have a Memorial Dinner/Dance Fundraiser in which the contributions also benefit the Anthony Amoros Scholarship and a 501(c)3 organization.

We thank everyone who comes and supports and donates to these fundraisers. We love seeing everyone come together and be happy in the memory of Anthony. 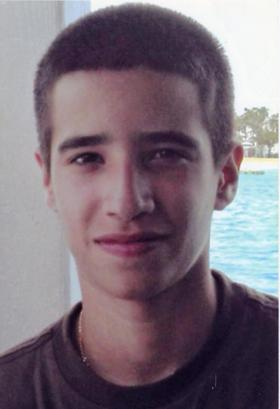